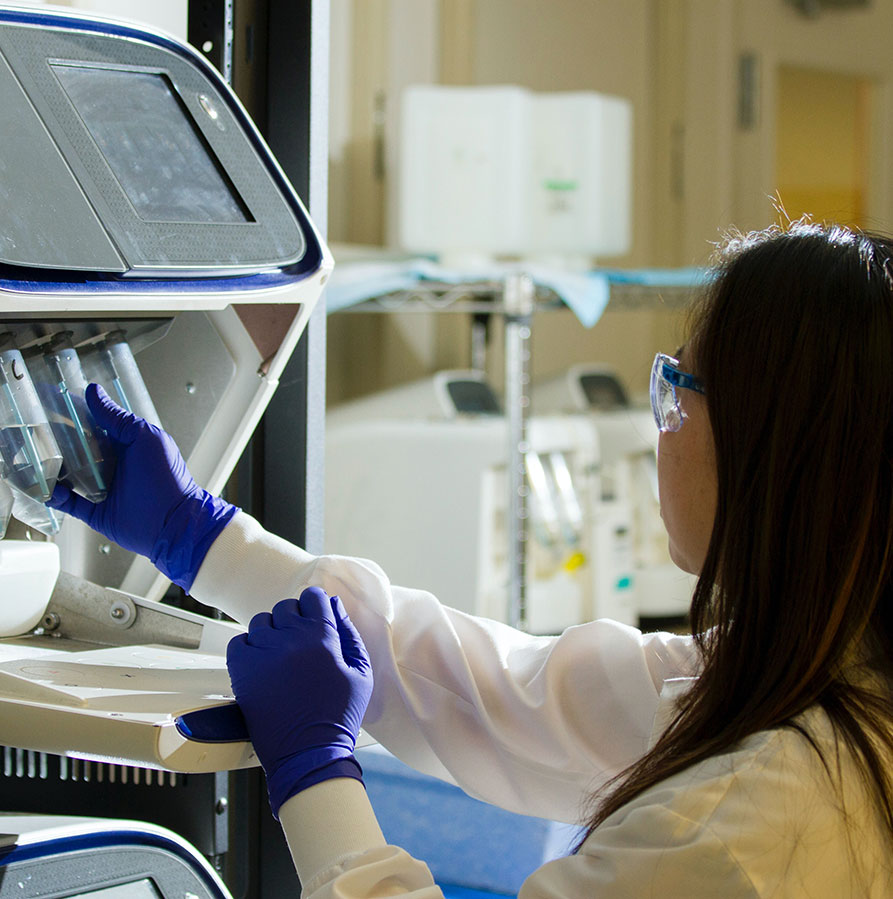 The Human Genome Project was getting underway in 1988 when Sydney Brenner proposed a coordinating body to help integrate research in genomics. He proposed the name HUGO, which stands for Human Genome Organisation. The proposal was endorsed at a meeting held in Cold Spring Harbor on April 30, 1988, and Victor McKusick was invited to be the founding President. By early September, a founding council of 42 scientists from 17 countries had been assembled, the majority of whom met in Montreaux, Switzerland and elected Walter Bodmer, Jean Dausset, and Kenichi Matsubara as HUGO Vice Presidents, John Tooze as Secretary, and Walter Gilbert as Treasurer. Charles Cantor, Malcolm Ferguson‐Smith, Leroy Hood, Lennart Philipson and Frank Ruddle served as executive committee members. An additional 178 members were chosen, making a total of 220 scientists representing 23 countries in the original HUGO membership. In the words of Norton Zinder, a member of the founding council, HUGO is a “U.N. for the human genome”.

The main purpose of HUGO was “international and interdisciplinary collaboration” in order to maximise collaboration and avoid duplication of effort in human genome research; and to coordinate parallel studies in models organisms. A secondary objective of HUGOS was to facilitate the exchange of data and biomaterials, as well as promote the spread of related technologies. Additionally, HUGO’s purpose was to serve as a platform for public debate and to provide information and advice on the scientific, ethical, social, legal, and commercial implications of the human genome project.

Over the years, HUGO has shifted its offices from country to country. Its headquarters are now based in Connecticut, USA, while a satellite European office has relocated from London to Newcastle upon Tyne, United Kingdom.

As medical genomics developed and was recognised as a mature field, HUGO began focusing   on human gene mapping. Through the 1990s, human gene mapping meetings (HGMs) became an important hub for discussion and learning. Following the completion of the Human Genome Project, the HGMs evolved from a small, targeted meeting into a larger scientific conference for all genetic and genomic researchers and provided an excellent platform for participating industry partners, bio-technology companies, and pharmaceutical companies.

Several reasons were often cited for why scientists cannot attend scientific meetings in person, such as family obligations, lack of time, and funding problems. Thus, in order to align with HUGO’s mission to promote and support fundamental genomic research across the globe, including those scientists from low- and middle-income countries, HUGO will aim to engage scientists from every nation and work hard on ways to enable them to participate in HUGO committees and meetings.

A HUGO strength has been, and continues to be, its international focus, especially in places that are outside North America and Europe. The HGM’s have provided a platform for the gathering of human geneticists from Asian, South American, and African countries.

Sadly, we recognise the passing of several of the HUGO past presidents including Victor McKusick in 2008, Leena Peltonen in 2010, and Gert‐Jan van Ommen in 2020.

During the last two decades, a variety of organisations have emerged related to the human genome. Human Genomic Variation Society (HGVS) and Human Variome Project (HVP) are two such communities that have expanded their mutual interests to include annotation of genomic variation and gathering clinically relevant variant data at a global level.

The HGVS, founded in 2001 by Professor Richard Cotton (Melbourne, Australia) and a group of HUGO members, aims to identify genomic variants correctly based on their location and effect on the genome, transcript, and protein. HGVS has been busy with an expanding understanding of genome biology and the many mechanisms and consequences of variation. Their work can be considered in three sections:

As a result of the experiences he gained with HUGO and HGVS in 2006, Richard Cotton launched the Human Variation Project, which collected, curated and aimed to disseminate all human genetic variation that impacts health. Through its contribution to the establishment of country nodes and gene/disease specific databases, the HVP has become a UNESCO recognised non-governmental organisation. Developed by Johan den Dunnen et colleagues, the Leiden Open Variation Database (LOVD), now in its third version, has always been free to access. In its form as an off-the-shelf database, it allows interested researchers to rapidly build a database of gene-specific variants, making it possible to share data more easily. Since Dick Cotton’s death in 2015, the HVP has been administered by a newly-incorporated charity, Global Variome, under Professor Sir John Burn in Newcastle upon Tyne. Following the emergence of the Global Alliance for Genomics and Health (GA4GH); the HVP has focused on maintaining the UNESCO link and supporting two large‐scale international projects: the BRCA challenge—which was developed in partnership with the GA4GH to catalogue and curate the variation in the BRCA1 and BRCA2 genes, which led to the BRCA Exchange and the Global Globin Network; an effort led by Prof. Raj Ramesar from South Africa and Prof. Zilfalil bin Alwi from Malaysia and aims to address worldwide variation in beta globin (HBB) genes and modifiers and their roles in hemoglobinopathies.

A decision was made in 2020 to merge HGVS and HVP under HUGO to develop a broader base than was originally envisioned by the founders. The Executive Board of “The New HUGO” has now been working into integrating these activities into one organisation.

The new HUGO currently comprises of committees focusing on: Education, Ethics, Gene and Disease‐specific Databases, Nomenclature and Council of Scholars. It is the hope that both Human Mutation and Human Genomics will become official journals of the merged organisation.

In order to create a global genomic resource that benefits all, HUGO has been reimagined and enhanced by bringing the HGVS and HVP into the fold, 30 years after its inception.